You Can Check Out The NHL THREES Feature By Watching Trailer

For NHL THREES, you can play any way you want to, online or offline, co-op or competitive. In fact, NHL THREES’ gameplay is more over-the-top, with bigger hits, faster skaters and harder shots. If you want to try NHL THREES for yourself, it’s playable in the NHL 18 beta, which is now open to everyone on PlayStation 4 and Xbox One. 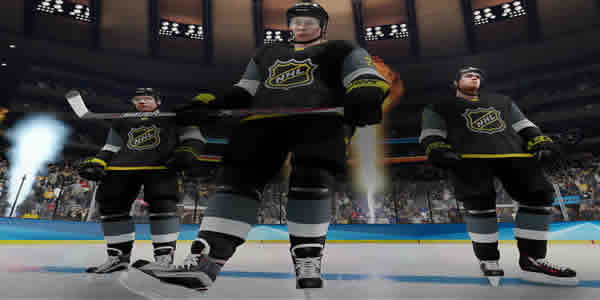 The developers are hoping NHL 18 can elevate this historic sports video game franchise back among the upper echelon of the genre. The game teach you a lot of things when you are playing hockey. Jump into EA SPORTS NHL THREES and keep the pace fast and exciting after the puck drops. No offsides and no icing means anything goes and the fun doesn’t slow down.

NHL THREE features a complete single-player campaign mode where you compete against different teams and leagues in a circuit-style journey. Progress through the campaign and unlock objective-based rewards along the way – including new teammates, jerseys, logos and even a few surprises. For much more on the game, including gameplay, NHL THREES mode, EASHL, career mode and more, go to website and check out more.