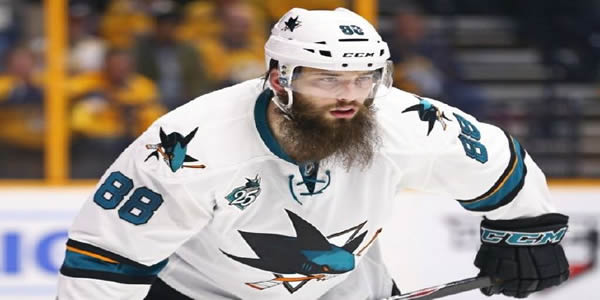 Connor McDavid also said:” I’ve played EA SPORTS NHL every year since I was kid. To appear on the cover, something that has been done previously by so many players that I respect and admire, is very exciting. I can’t wait to play NHL 18.” We can now enjoy the official video.

Some new features for the game were also revealed, including the ability to set up Creative Attack moves on the net, as well as a new Defensive Skill stick to make epic saves when necessary. added a lot of new features for NHL 18, thus, a great deal of players plan to buy NHL 18 Coins.

Additional features include the new Expansion Draft coming to Franchise Mode, Hockey Ultimate Team Solo Challenges, and a new Hockey Training Camp designed to ensure players have immediate success on the ice, and much more.

NHL 18 is a ice hockey simulation video game and feel more like the modern sport. The game is more focusing on great young players, thus, the option of NHL 18’s cover star is right, since there’s no better young player than him. Main features of the game includes new defensive skill stick, Creative A.I. and more, view more at here.