According to data statistic, on the whole, Mu Legend gamers collectively leveled up 3,308,278 times, but only 7% of all players reached max level. One player managed to reach 230,432 Combat Power before the test ended. A total of 1,864,710 deaths were recorded. Surprisingly, the War Mage was the most popular class played during this test, accounting for 31% of all characters created. More date statistic update and update guides and news, you can head over to: https://www.u4gm.com/mu-legend. 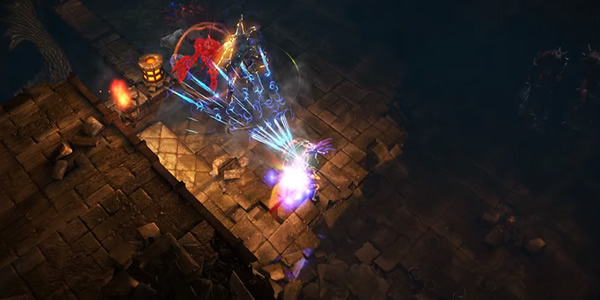 The four classes of Mu Legend also were released by Webzen. The Dark Lord is a tank/damage dealer hybrid with high stamina and defense. The Whisperer—inspired by MU Online’s Fairy Elf—is a high-speed ranged class. The War Mage is a long-ranged damage class. The Blader is a “classic warrior class” that deals high damage at close range.

Mu Legend is the sequel to Mu Online and offers fast paced Diablo 3 / Path of Exile esque action RPG elements, but with a persistent world. We all seemed to have a lot of positive things to say about Mu Legend and all gamers suspect it’ll do quite well. Unlike Diablo 3 and various other ARPGs, Mu Legend features a persistent world.