I Think That Hydra Is The Best Boss Fight In PoE 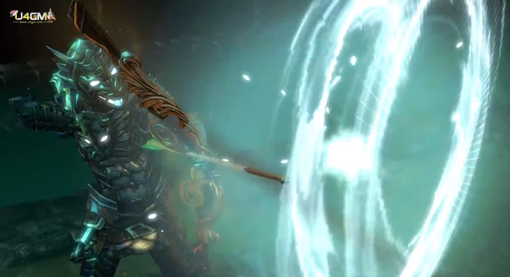 1. Doesn’t fill the arena with loads of hard to see bullshit (Malachai, Kitava).

2. Has well telegraphed attacks that can actually be read and avoided (Kitava).

4. Arena hazards are fun to interact with and actually add to the fight instead of being a major annoyance (Eradicator).

Whenever I die to Hydra I feel like it’s my fault for positioning stupidly or missing a cue, unlike most bosses. More like this please, GGG.

One player said that while the fight itself is well designed in his opinion he still don’t like that you have to fight him (and Doedre and Shavronne) so many times.

He mean there’s three of each in the storyline and then again each one three times (including core) in the maps. While some other bosses (Deep Dweller, Flame Golem, first form Fidelitas? Plague Retch, the Animal Pack) just don’t appear on maps at all.

What’s your opinion? Do you think Hydra is the best boss fight in Path of Exile?