On June 6, the video game The Elder Scrolls Online incorporated a new chapter: Morrowind. This will be the biggest expansion of the game since its launch and will offer a great opportunity for new players to discover how this online version of Tamriel is. In addition, it will also be ideal for Skyrim fans to join this MMORPG. Here are some reasons to welcome Morrowind: 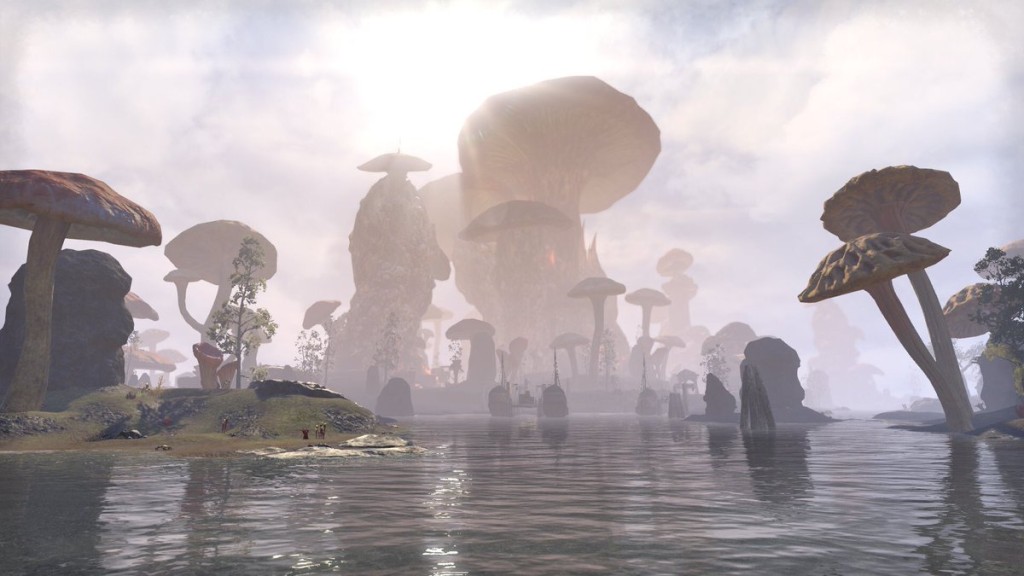 1. It Is Full Of Missions

From the moment the player arrives on the island of Vvardenfell, you will have the opportunity to get involved in a lot of large-scale plots. In some it will have to make decisions of life or death that will change the world of the game; Others will address political and sociological problems, and others simply are pure fun. However, they are all important and with their own style. Morrowind is packed with content based on the complex and in-depth history of The Elder Scrolls universe.

Although this new chapter of The Elder Scrolls Online takes place in Morrowind, a scenario that already appeared in The Elder Scrolls III, it is not necessary to have played the previous game to appreciate it. For any of the missions mentioned above it will be assumed that the player has previous experience, so he will have all the freedom in the world to jump at them immediately.

Now veteran players will find some familiar places and factions, and even a couple of familiar characters and many nice winks that developers have spread out for the game to the delight of the most experienced players. However, The Elder Scrolls Online takes place 700 years before the events of The Elder Scrolls III, so much of what they find will be a prequel to the story they played in the past. 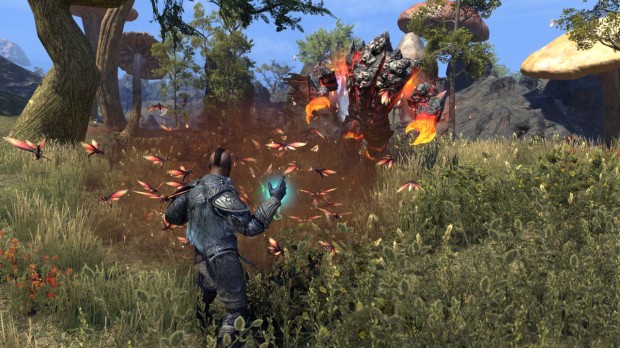 3. There Is No Obligation To Form Groups

If the player doubts whether to launch into The Elder Scrolls Online because he prefers to play alone, there is no need to worry. It is true that it is a multiplayer game, but it is also perfectly compatible with the individual game; And it is precisely in Morrowind that this is most evident. The vast majority of the included content can be completed individually, and all story-based quests are perfect for those accustomed to single-player The Elder Scrolls games.

Even so, if the player wants, you can play in a group. The game offers a wide range of social features that will facilitate from casual exchanges to full management guilds, but is not an inescapable requirement.

Thanks to the launch of the One Tamriel content update in October, players already have to worry about not having enough for a particular area. Now, the game will adjust the basic character statistics to a level appropriate to the region in which they are located, which means that when the player enters Morrowind, he will start at the same basic level as the other players. It also implies that they can form groups with veteran players no matter what their level. And best of all, you can wander all over the immensity of Tamriel without fear that an almighty troll of frost destroys it. So thanks to this new delivery, the player will be able to explore until he is satisfied, from Morrowind to Daggerfall, happening of course by Skyrim.

5. The Combat Is Both Familiar And Novel

Although the Skyrim players most of the interface of The Elder Scrolls Online will be very familiar, the combat includes a few news worthy of mention. In addition to the normal system of attacks and blockades, The Elder Scrolls Online will display on the screen an action bar in which to place any combination of spells and physical abilities. These combinations will complement normal attacks with the weapon team. 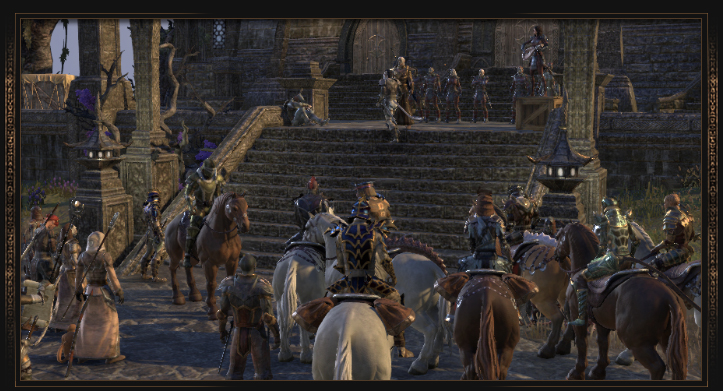 The bout also features other changes to the Elder Scrolls formula, such as the ability to interrupt some enemy attacks, making the opponent vulnerable to powerful counterattacks. Morrowind offers an extensive tutorial so that the player can easily get used to new systems.

6. The Game Is Much More Than Combat System

Do not make the mistake of thinking that the only thing that will be done in Morrowind will be to fight. Vvardenfell is a complex and mysterious land, with several different forces at play. Many of Morrowind’s missions include the kind of sociopolitical conflicts that invite reflection and have helped make Skyrim so memorable.

Beyond missions, The Elder Scrolls Online has a lot to offer without having to fight. An extensive craft system will allow you to create anything from armor to furniture. Social features provide many ways to interact with other players. Fans of Skyrim’s Hearthfire content download will love the new Homestead download, which lets you buy and furnish the home, even with objects created by the player himself. Finally, Vvardenfell offers countless opportunities to explore, with countless valuable things to discover along the way.

7. It’s A Game Of The Elder Scrolls Totally

To put it briefly, although the massive multiplayer format may be some differences, there is no doubt that this is a game of The Elder Scrolls. This means that the player will find known races, from the Khajiites to the Argonians; Explore familiar places, from dwemer ruins to daedric chapels, and see factions such as the Thieves’ Guild and the Dark Brotherhood. There are books to read, treasures to be discovered and dungeons to search, and once you have explored all Morrowind, the rest of Tamriel will remain at your disposal, including Skyrim himself.

That’s right, Morrowind is just part of the huge version of Tamriel that the player will find in The Elder Scrolls Online. All provinces in Morrowind are full of content, so even the most enthusiastic player when it comes to completing all Skyrim will have enough material to keep them occupied for a long, long time. Finally,  it’s high time to stock up enough cheap eso gold for sale for the big update. Hurry up to ESO-GOLD!