FFXIV Game Servers Have Been Prevent From Being DDoS Attack

According to Square Enix, Final Fantasy XIV was suffering a DDoS attack on its North American data center. The timing of the attack appeared to coincide with the launch of the Stormblood expansion on June 20. Square Enix have been implementing related measures to deal with the issues. Whether buying Final Fantasy XIV Gil or FFXIV Power Leveling, be sure to access to reliable store. 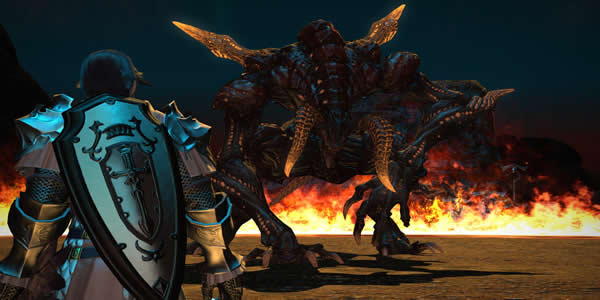 Square Enix said: “we sincerely apologize for the inconvenience this may be causing, and ask for your patience and understanding as we work with the ISPs to provide the maximum defense possible.”

Since July the attacks have shifted away from the Final Fantasy XIV game servers and the target has changed to focus on the upper-tier internet service providers (ISPs) that are required to connect to the data center. These attacks to the upper-tier ISP network are causing lapses in communication to the game servers, giving rise to instant disconnects during logins.

According to Final Fantasy XIV expert Steven Messner, he hasn’t experienced any notable problems with the game during the time of the attack, Square Enix’s response is having an effect—and that those responsible for the DDoS will soon get bored and give up.

Now, Square Enix have been implementing defensive measures at their own facilities to combat DDoS attacks against Final Fantasy XIV game servers, and have been able to keep the impact to services at a minimum. You can check out a full news for the game, new content and guides, recommend you visit here.