Australia welcome back captain Mile Jedinak as the Socceroos face

Australia welcome back captain Mile Jedinak as the Socceroos face undefeated China PR in the AFC Asian Cup quarter-finals on Thursday, with Korea Republic and Uzbekistan also squaring off for a semi-final berth. For AFC Asian Cup,of course, you can also take part with FIFA 15 coins to play in FIFA 15. 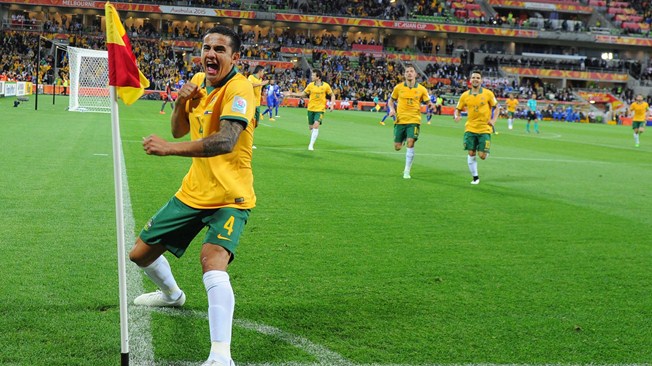 Jedinak returns for the Socceroos after injuring an ankle in the tournament’s opening fixture, while talisman Tim Cahill and forwards Robbie Kruse and Mathew Leckie are also expected to start. Australia boss Ange Postecoglou rested the trio for Saturday’s 1-0 final Group A loss to South Korea but the coach cannot take any risks against the Chinese with a last-four spot up for grabs.

Postecoglou is also expected to replace suspended centre-back Matthew Spiranovic with K-League defender Alex Wilkinson for the match in Brisbane. China boss Alain Perrin will wait to the last minute to see if his inspirational skipper, Zheng Zhi, is fit after the midfielder injured his back in Sunday’s win over Korea DPR. The 34-year-old captain is crucial to China’s bid for a first-ever Asian Cup title as they look for a fourth consecutive victory Down Under.

Former Portsmouth boss Perrin believes the Aussies are the favourites, however, because they are at home and have had more time to prepare. “We have one day less recovery time than Australia,” said the Frenchman. The winner could meet defending champions Japan in the semis on Tuesday, with Samurai Blue tackling United Arab Emirates on Friday.