What is St Patrick’s Day Trading in FIFA 15 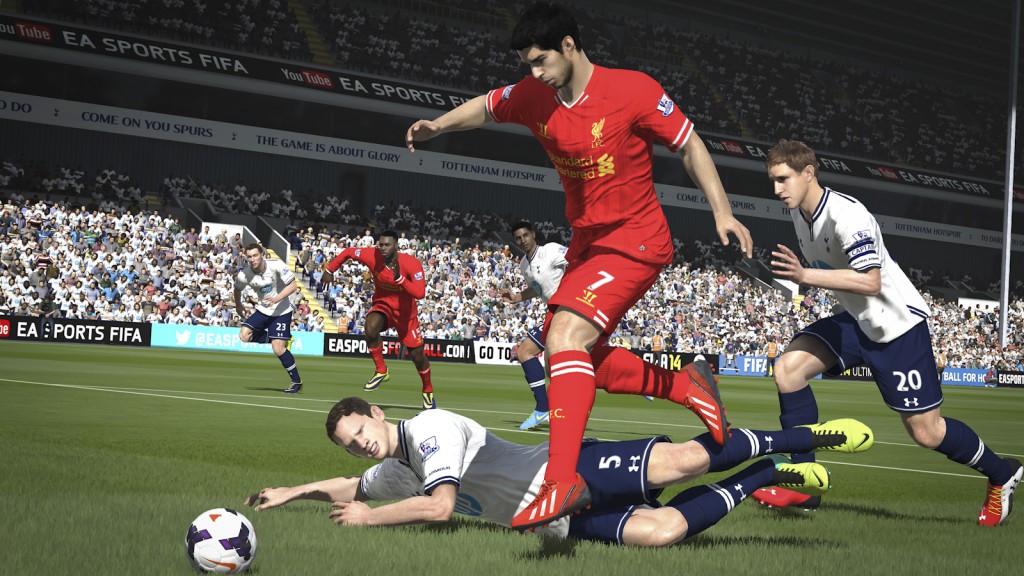 St Patrick’s Day is highly popular amongst the FUT players due to the tournament that runs on that day. This tournament is attempted by many people including many famous YouTubers. This tournament requires the teams to be only players from Irish nationality. Of course, this only means one thing. Irish players are in high demand, very high demand. The prices that Irish players go up to are unbelievable and smart traders capitalise on this immediately and make some serious profit.

St Patrick’s Day is on the 17th of March each year, so mark this date down and start preparing well in advance because more people are getting aware of it. You should stock up on Irish players at least 2-3 weeks before the big day, as the demand will slowly continue to rise. You need to purchase quite a few cards to make a profit, so sell most of your unwanted items and start buying. If you have the money buy Irish In-Forms because I guarantee you will make tripe the profit. Make sure you are buying popular Irish players, because no one wants a shitty non-rare bronze defender. In fact, here are is list of players I personally recommend.