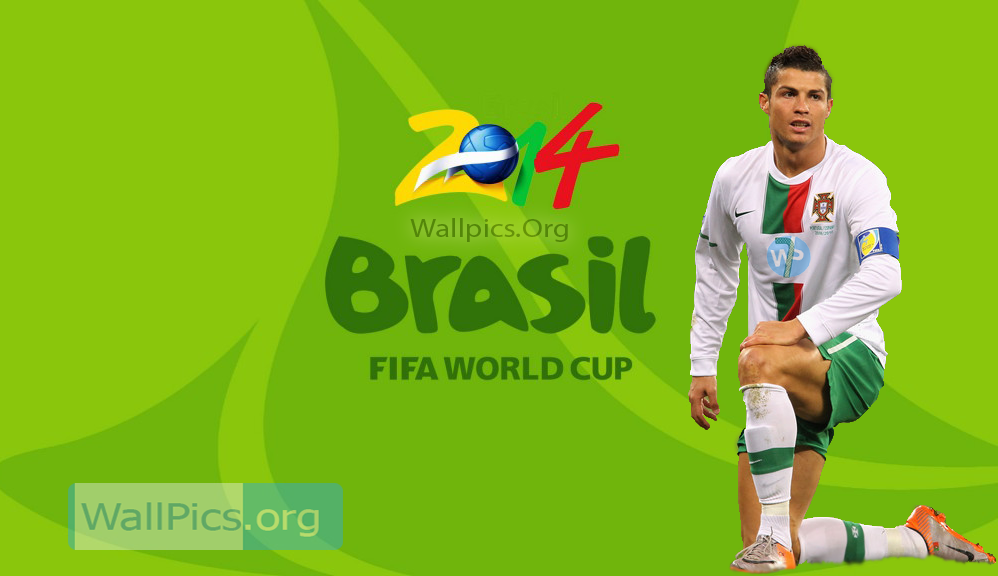 Romelu Lukaku was surrounded with hype upon his arrival at Chelsea, but the then 18-year-old failed to make much of an impact with limited chances, however two successful loan spells at West Brom and Everton, where he outscored every Chelsea player, have turned him into one of the leagues most prolific forwards.

Lukaku is the spearhead of a vibrant Belgian side littered with young talent, yet his ability has gone unnoticed by Chelsea, and if he’s to be an outcast of the London club, then there will be no shortage of takers. FIFA 14 is another guilty partner in ignoring the striker’s talent, a disappointing 77 overall was considerably less than many expected.

However, the combination of 90 strength, 84 shot power and 85 sprint speed makes for one deadly frontman in the FIFA community. Despite another fortunate season in front of goal, FIFA 15 would be wise to control upgrades on Lukaku.

Ibrahimovic springs to mind when we think of strong, athletic strikers and FIFA are culpable for serious over-powering of the Swedes ability, and if Lukaku isn’t handled correctly, we could see a repeat of this problem. Nobody wants to feel hopeless when certain players get on the ball, but EA are certainly capable of making Lukaku just that guy in FIFA 15.